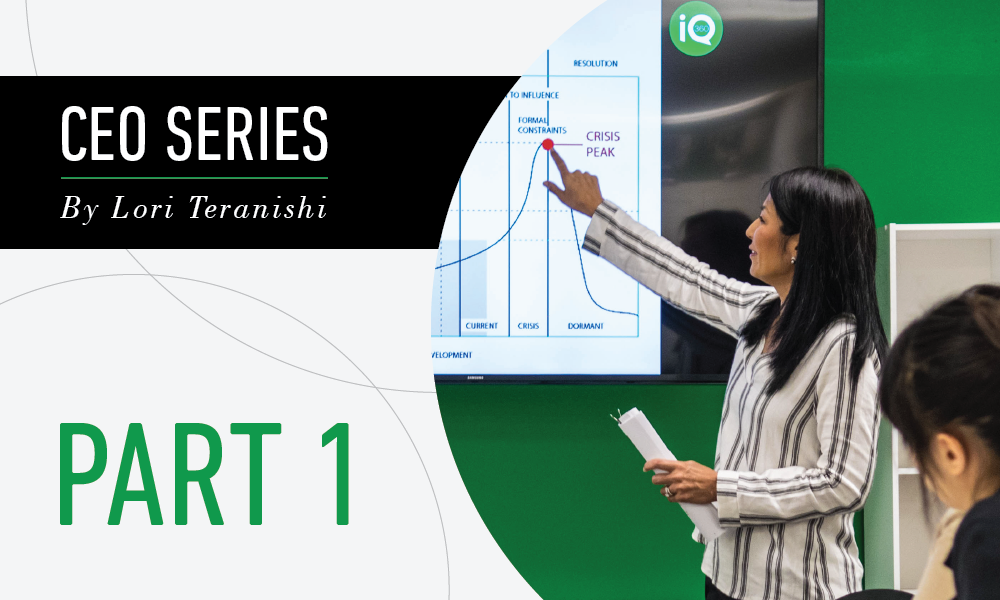 Over the past year, America has been transformed by events such as the coronavirus pandemic and the killing of George Floyd, which ignited the Black Lives Matter movement. A wave of change is leading CEOs to reconsider their roles and the value created by their businesses.

How did this happen?

COVID-19 forced many businesses to close or change the way they conducted work. Most notably, millions of office workers found ways to carry out their daily responsibilities on computers at home. Business norms, corporate cultures, workplace protocols and more were adjusted to accommodate a new reality that was a physical, emotional and social break from the past.

After a year of everyone working from home, the hierarchal power relationships within organizations have been eroded by zoom meetings in which everyone is reduced to a small image on a screen. Online, people who had offices (and the implicit prestige) are equal to those who work in cubicles or open areas. Likewise, pet noises, ringing doorbells, the sudden on-screen appearance of children, technical glitches and other humbling realities have eroded formalities that were standard in pre-pandemic meetings. Consequently, the “boss-worker” relationship has become more level and infused with more humanity, which opens the door to workers expressing opinions on a broader range of topics.

The reaction many people had to the Black Lives Matter movement was quickly injected into workplace discussions. At company town hall meetings and in response to employee surveys, people demanded not only that companies do more about equity and inclusion in their workplace, but also that their leaders be speaking publicly against systemic racism and pledging to help build a more racially just society.

With the traditional wall between societal issues and business concerns eroding, employees want their CEOs to lead change on issues such as healthcare, gun safety, the wealth gap, LGBTQ rights, personal data security, the technological divide between rich and poor, the housing crisis and more.

CEOs are responding, becoming more vocal and active on a host of issues, primarily because social and environmental concerns are important to worker recruitment and retention. Surveys have found growing activist inclinations among workers of all ages, regardless of political affiliation. Pragmatic CEOs are changing their attitudes and behaviors because they believe it will enhance their company’s competitive performance in the marketplace.

“You will need to become a student again on many issues, develop new networks, join new coalitions and, possibly, adjust your business plans. It does not all have to be done in a day or even a year, but the journey must begin now.”

With all this in mind, here’s what strategic communications advisors are urging CEOs to do: