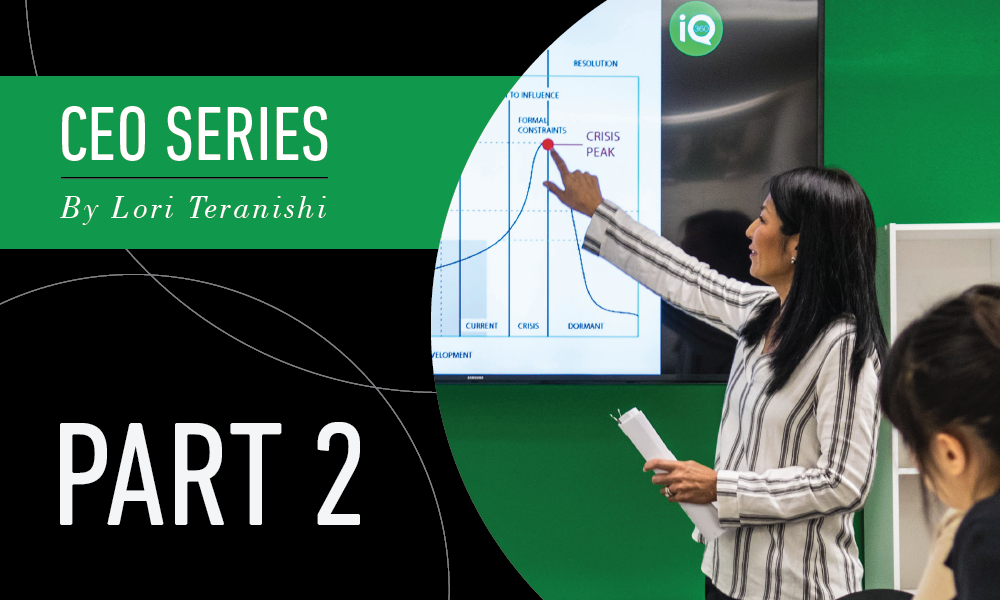 The private sector is becoming a hotbed of environmental and social activism. Recently, General Motors announced a switch almost entirely to electric vehicles by 2035. Oil giant Total changed its name to TotalEnergies, signaling a shift away from fossil fuels to wind and solar. Amazon has identified itself as the largest purchaser of renewable energy and pledged to be carbon neutral by 2040.

Beyond environmental concerns, companies are tackling social issues. Levi Strauss built coalitions to promote employee voting on November 6. After the violence in Washington on January 6, dozens of companies condemned the insurrectionists. Some went on to suspend donations to the 147 Republican members of congress who officially objected to the congressional certification of the election of Joe Biden as president, a stance which many believe fueled the rampage.

On Inauguration Day, software giant Oracle announced that its employee PAC would, “pause contributions to anyone who voted against certifying the November 2020 election results.” Walmart said it was “indefinitely suspending contributions to those members of Congress who voted against the lawful certification of state Electoral College votes.” Dow, the chemical company, also indicated it would suspend donations for one election cycle to any member of Congress who voted to object to the certification of Biden’s win.

These are just recent examples of corporate America’s increasing involvement in political and social issues. They reflect CEOs grudging acceptance that their roles now require them to speak out and to sometimes take action on policy matters they previously avoided. In 2020, few failed to pledge their support of the Black Lives Movement. This was in addition to recent stands taken by corporate leaders on laws banning gender-free bathrooms, gun sales, educational disadvantages related to technology, child labor in the developing world, and many more social issues.

CEOs are responding to pressure from their employees, customers and investors. In part this reflects a widespread awareness that today’s challenges are too large, complex and expensive for the public sector to handle. Governments are perceived to be ineffectual and in debt. NGO’s are seen as well-intended but dependent on grants or donations. Only the private sector has the expertise, money and operational capacity to bring about significant change. So, pragmatically, people are turning to the institution that can make things happen, even if the business community would prefer that its role be delivering shareholder value, per Milton Friedman.

Pressure from the investment community is exemplified by Larry Fink, head of BlackRock, the world’s largest asset manager. Fink recently made public his letter informing CEOs that his company will be less supportive of corporations that are not addressing global warming, indicating that it may use its shareholder voting power to push management teams that fall short of their environmental responsibility.

“These are legitimate business concerns because society and key stakeholders now believe this to be true. Ultimately, your permission to operate will be withdrawn by society if you fail to meet these new expectations.”

In response, here’s what strategic communications counselors are advising CEOs:

Show leadership with regard to both environmental and social issues. Relinquish your sense that these matters are beyond your scope of responsibility and that funds allocated to address them are wasted. These are legitimate business concerns because society and key stakeholders now believe this to be true. Ultimately, your permission to operate will be withdrawn by society if you fail to meet these new expectations.

The positions your company takes, the policy decisions it reaches and the operational changes it makes must be substantive. Outcomes must be measured and reported. Everything must be consistent with your company’s mission, vision, values and culture. Keep in mind that your employees and many outside observers will be watching to see if your commitment and behavior is genuine.