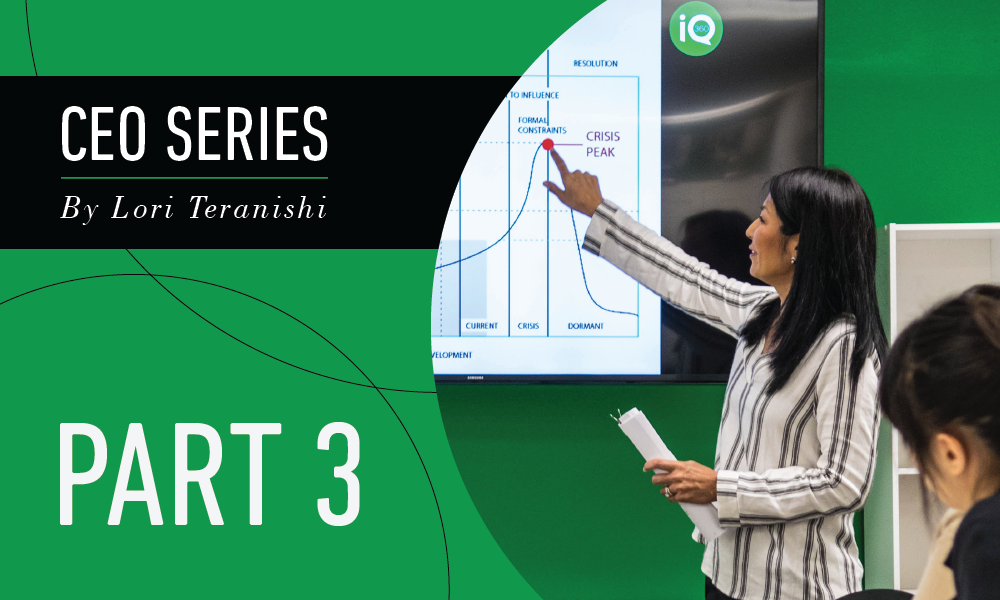 More and more, CEOs who do not display greater societal engagement will be criticized not only by activists and social media troublemakers but also by their employees, the general public, and the financial community. Their criticism cannot be dismissed, as it will increasingly lead to product boycotts, lackluster recruiting, activist shareholder challenges, brand damage, and even difficulty securing needed capital.

This change is pushing CEOs into uncomfortable waters. For decades, they accepted that their performance would be subjected to “feedback” (either praise or criticism) from key stakeholder groups associated with the running of their businesses – customers, business partners and investors. A small portion of these CEOs, mostly the heads of Fortune 500 companies, engaged with media on these issues; and an even smaller group engaged publicly with elected officials and regulators.

Technology changed this manageable situation to one that is increasingly complex and harrowing. Now CEOs at organizations of all sizes must be ready for scrutiny and criticism on a 24/7 basis, with everyone feeling free to express their opinion on social media.

CEOs garner much more attention than the average person not only because they are viewed as powerful and highly paid but because they are viewed as stand-ins for their entire company. So, for example, Jeff Bezos is talked about as if he is personally responsible for everything happening at Amazon and all its subsidiaries like Zappos and Whole Foods. Every accomplishment, failure and controversy in any part of Amazon’s business is attributed to him, regardless of whether he even has any involvement.

This phenomenon explains why, as companies get drawn into more and more issues, their CEOs are increasingly expected to be part of the solution. Global warming, racial justice, LGBTQ rights, gun control, digital privacy, the wealth gap, healthcare, the housing shortage, equal access to technology and many other matters are just some of the issues which corporate leaders are being pushed to address.

The most pressure is coming from employees, especially younger generations, women and non-whites, who comprise an increasingly large part of the labor force. Workers are urging their leaders to speak out and take stands on social issues, especially those that are perceived to be relevant to workplace dynamics. These include racism, sexism, diversity, inclusion, wage inequity, personal data security, health safety and doing business with customers perceived as exploitive, destructive to society, unethical or discriminatory.

“Don’t be surprised by increasingly activist language and behaviors among your employees. In a way, this is a compliment, because they believe you have the power and influence to make things better both inside and outside the workplace.”

Here’s the response strategic communications counselors are recommending to their CEO clients:

Expect scrutiny and commentary from people who have no direct relationship with your company. Don’t brush it off as irrelevant. Don’t assume it can’t alarm and distress your employees, cause friction with business partners; and invite local politicians to leap into the fray.

Don’t be surprised by increasingly activist language and behaviors among your employees. In a way, this is a compliment, because they believe you have the power and influence to make things better both inside and outside the workplace.

Your best defense is to go on offense. Decide what values are core to your enterprise and educate all employees about this stance. Make sure that you have programs where this thinking is evident. Speak out publicly about these programs and demonstrate support of public efforts based on similar concerns.

When others pressure you to address their issues, you can point out that you are focusing on your top priority and cannot dilute your efforts to tackle every social ill.

In the Year of the Tiger, Will You Be a Dodo or a Phoenix? →