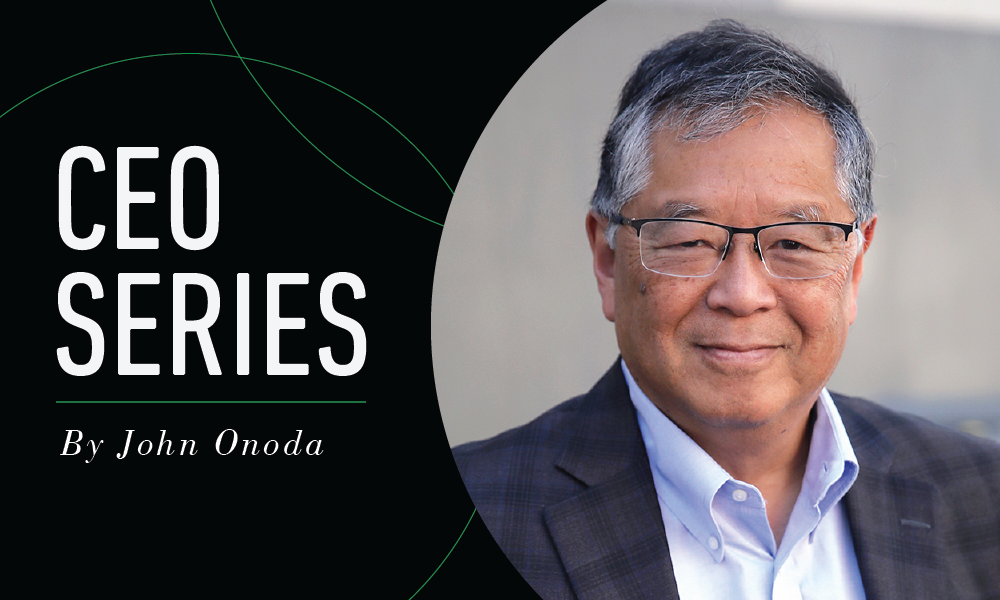 In conjunction with Climate Week, Pew Research released new findings that show an increasing willingness of people in the developed world to change how they live and work to slow climate change.

Lasting shifts in public sentiment are the “first domino” that drive a sequence of events which result in public policy changes. In this case, it indicates that organizations are going to have to reconsider how they conduct business, invest, manage and market to demonstrate they are trying to protect and improve the environment. Those who resist or drag their feet will be perceived as part of the problem; and they will meet roadblocks or worse, become obsolete.

I believe this is a lasting shift because all indicators point to increased global warming, which will result in more deadly heatwaves, more drought, more fires, more smoke in the atmosphere, more hurricanes, more hunger and more migration. The scale of these events has reached the point where all of us are affected, at least indirectly. So, the Pew Research findings are not surprising.

The challenge for business consultants is to convince clients to pay attention not to where the first domino falls but to where the last domino lands. In this case, public sentiment around the need for businesses to stop harming the environment and to start fixing it is going to drive mandates that are much more intrusive and disruptive than most executives imagine. Consumer purchasing decisions will increasingly incorporate environmental performance ratings. Employee satisfaction will tumble if workers cannot take pride in their employer’s environmental record; and attracting the best talent will become even more difficult.

I sometimes imagine that in the not-too-distant future, the effort to beat back climate change will start to take on a war-time fervor, where organizations of all types strive to do their part. It’ll resemble the civilian effort of World War II when posters and rallies became commonplace. Kids collected scrap metal and string. Older folks enforced blackouts and kept a vigilant eye out for non-compliance. The enemy was demonized, which made calling for sacrifices all the more reasonable.

“Public sentiment around the need for businesses to stop harming the environment and to start fixing it is going to drive mandates that are much more intrusive and disruptive than most executives imagine.”

I see demonization happening today. The energy industry, cattle and feedstock, gas-powered cars, and more. While some criticism is warranted, most of the people working in these businesses can make strong arguments about the ways they are contributing to modern society. But public sentiment is not all based on logic. Fear is a key factor; and nowadays it is easy for all of us to conclude that we’re heading into a grim future with more heat, fewer trees, bad air, less water, less snow, shrinking polar caps, rising sea levels and vast numbers of climate refugees. The more this causes people discomfort and worry, the more they’ll want to find someone to blame. The private sector will be their main target, although the public sector will also be required to undergo major changes.

The Pew survey was taken in the spring, before the fires and hurricanes and floods of recent months. It saw sharp increases in the numbers of people who can see themselves personally affected by climate change and a growing sense that not enough is being done.

As the dominos fall, many companies are holding on to a compliance mindset, concerned mostly about reporting their environmental efforts rather than assessing their core business operations to join the war on climate change. They are signaling to suppliers that more data will be needed from them. They are looking at green energy. Chief sustainability officers are becoming increasingly commonplace.

None of these measures will be adequate to escape criticism and, inevitably, a regulation that will be coming as the dominos keep falling. As a consultant, I feel a responsibility to help clients get ahead of or at least keep up with the transformative surge underway. Companies seen as leaders will gain helpful allies, have a voice in shaping governmental requirements, and benefit from widespread goodwill in terms of sales, recruiting and retention. They are also likely to be more favorably viewed by the investment community.

I recommend scanning the findings from Pew Research with the understanding that this is a snapshot of where we have been. The trends revealed are going to continue moving forward. Leadership teams of all organizations should at least have a discussion about the implications for their work and their people.