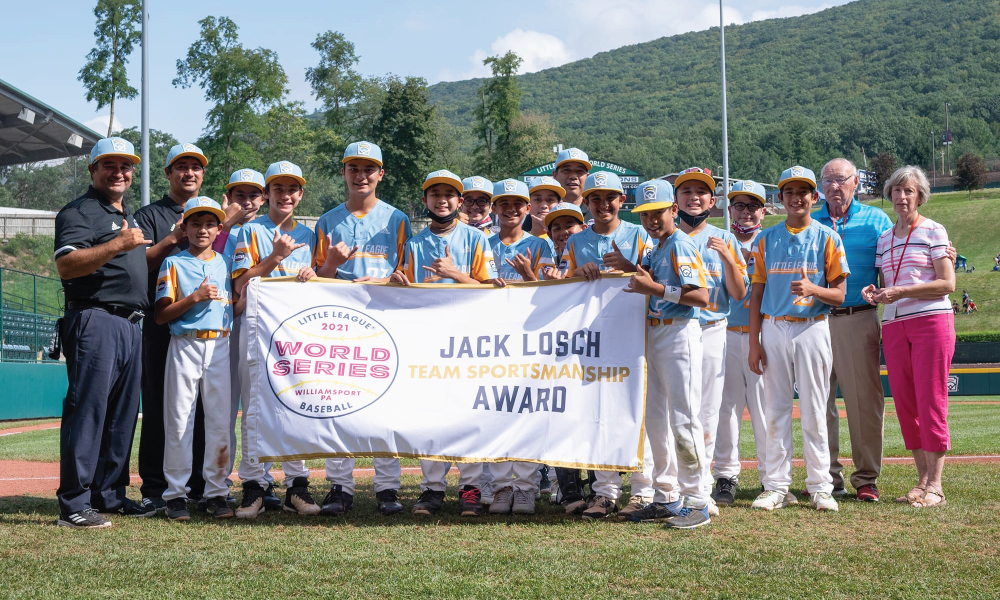 It’s increasingly common for businesses to declare their purpose, mission and values everywhere from the company website to lobby banners, laminated ID cards and T-shirts. Expression of these culture fundamentals helps investors, business partners and employees understand the organization they’re doing business with.

In our work with clients, we’re often asked whether values should differentiate one company from another. If every company identifies honesty, trust and accountability as core values, what difference does it make whether these things are listed in recruitment materials or the annual report?

It’s a good question. The fact is that, as important as values are, what distinguishes one company from another isn’t the values themselves. It’s the way those values manifest in the actions of the people working there.

In sports, no one would disagree with the principles of fairness, respect and continuous improvement. Yet if you watched the 2020 Summer Olympic Games, you may have caught – in addition to jaw-dropping human performances – numerous examples of behavior that didn’t match those values. The business world is no different: We all know of companies that turn in an exemplary financial performance even as their actions fall short of their stated values.

On the other hand, if you were lucky enough to witness the 2021 Little League Baseball World Series just two weeks after the Olympic Closing Ceremonies, you would have seen behavior that displayed a great depth of character. One team in particular – Honolulu Little League – won the Team Sportsmanship Award for the second time – the first being in 2018 with an entirely different roster of players. Voted on by the 16 participating teams, team hosts, volunteers, members of the media, and staff, the award recognizes the team that best expresses these values both on and off the field.

“Words matter, but what matters even more are the actions underpinning them.”

In describing the experience afterwards on local television, members of the team described “the Hawaii aloha spirit” as animating their actions throughout the 10-day event. In other words, the players’ behavior was rooted in their cultural value of unconditional generosity. Notably, the team’s overall performance was also exemplary: they finished in a very respectable third place.

When evaluating a company’s character – whether as an investment opportunity, a supplier to buy from, or a place to build your career – look beyond its stated goals to the underlying behaviors exhibited by the people working there. Words matter, but what matters even more are the actions underpinning them.