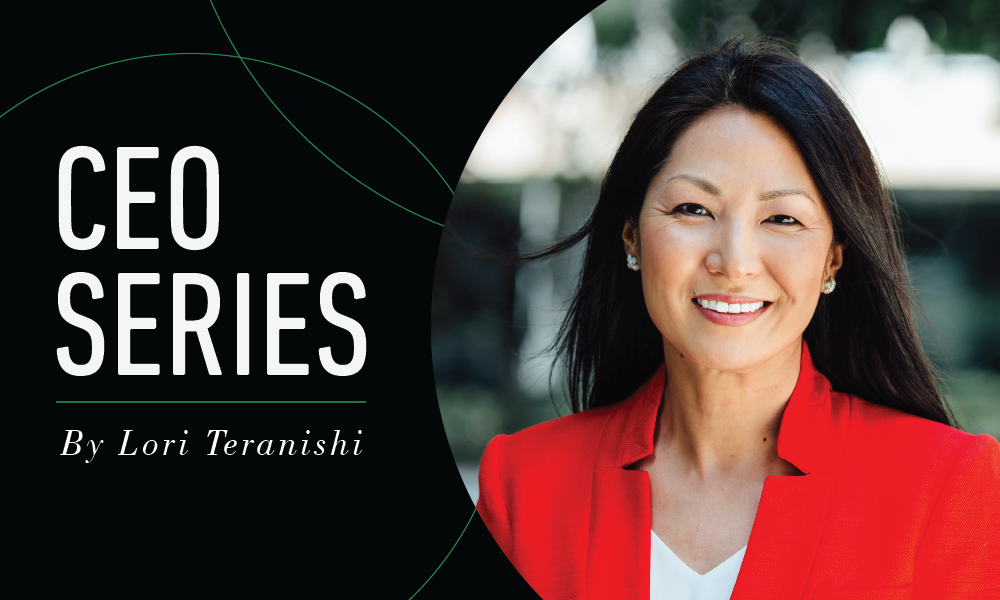 In our media-saturated world, we’ve all gotten used to an ongoing stream of environmental disaster images to the extent that most of us accept this as the new normal.

Why are we growing accustomed to these images of destruction?

I believe I’m like many people who see these traumatic events being reported and do not think them remarkable at all. In fact, they’re so common I quickly forget the details related to any one of them.

I think I’m typical in this way; and I assume I’m reflecting the average person’s sentiment when I think, with every viewing, “The environment is getting much worse. Something’s got to change. No one is doing enough.”

I suspect billions of people are having these thoughts with increasing frequency, as climate-related disasters proliferate. The goal posts on what the public believes about the threat of environmental collapse and the need for powerful responses are shifting. But the burden of implementing changes will fall mostly on the private sector.

“The goal posts are moving and those who stand still may find themselves in the penalty zone.”

This all points to the fact that businesses should reassess their environmental goals and commitments as soon as possible. Anything they put in place before the pandemic should be revisited, just as commitments to Diversity, Equity and Inclusion developed before the Black Lives Matter movement now merit serious review.

When companies reexamine their environmental efforts, it is critical that they consider the perspectives and expectations of external audiences. Experts inside companies have long-held views and are invested in existing programs. They are unlikely to have shifted their perspectives over the past couple of years nearly as much as customers, potential employees, politicians, regulators, local communities and the general public – the people who will ultimately prevail.

In other words, now is the time for business leaders to look outside of their companies and to listen outside of their echo chambers to determine if they are on a course to avoid criticism, regulation and lawsuits related to their environmental efforts.

The goal posts are moving and those who stand still may find themselves in the penalty zone.