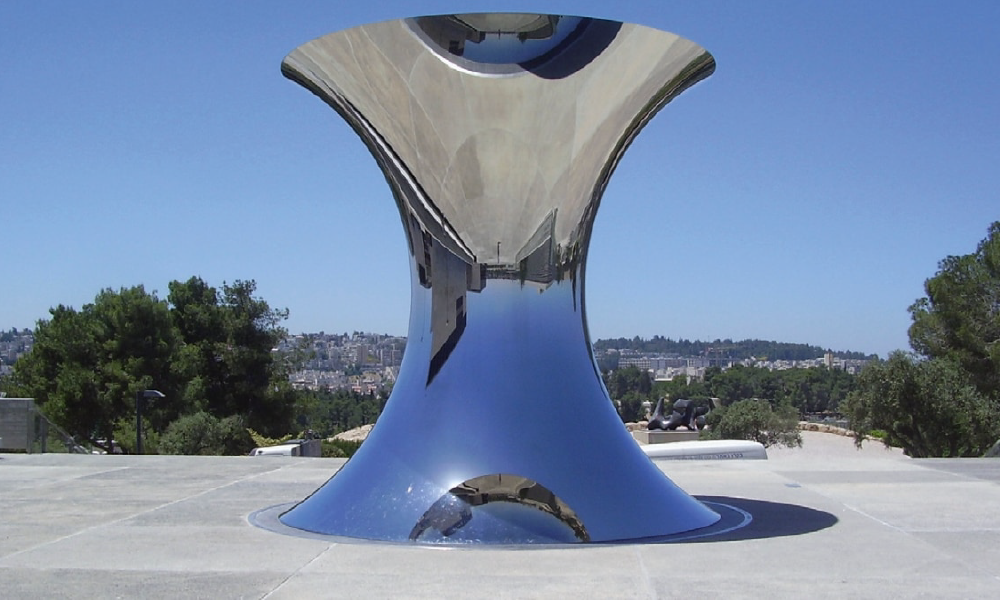 The unfortunate – and perhaps inevitable – politicization of environmental, social and governance (ESG) considerations threatens to overshadow legitimate, constructive discussions at the center of business and society today. Rather than dismissing their opponents, those who genuinely care about addressing ESG issues would do well to respect well-reasoned alternative views.

Take, for example, the matter of greenwashing. Climate entrepreneurs, scientists and business leaders who are advancing environmental sustainability initiatives sometimes fall short of their goals, opening themselves up to accusations of greenwashing. Rather than dismissing those accusations as politically motivated, they’d be wise to acknowledge that greenwashing does exist, that it undermines their own and others’ earnest efforts, and that opponents are right to call out greenwashing when they see it. That’s not the same as admitting guilt; falling short of an ambitious goal is nothing to be ashamed of.

At the same time, those calling foul on greenwashing would do well to make their accusations judiciously, to avoid losing credibility and relegating themselves to the margins of a vitally important discussion.

Similarly, reasonable observers have pointed out flaws in ESG data and shortcomings in reporting standards. This is no reason to dismiss ESG as hype, however. In our experience, companies following current ESG reporting standards recognize those standards’ shortcomings, and are committed to improving data collection and reporting practices as they evolve. Businesses waiting for the standards to stabilize face growing pressure – and business risk – by their inaction.

In the financial sector, the proliferation of funds with “ESG” in their names – many of which adhere to investment strategies that date to the Ronald Reagan era – is fueling a great deal of ESG skepticism. This is a real problem, and it’s right to root it out. Yet to dismiss the notion of stakeholder capitalism as a fad would be to miss a major cultural and strategic shift, and a significant business opportunity. Growing numbers of investors – particularly younger investors – increasingly seek returns that go beyond traditional financial metrics. These investors demand transparency so they can distinguish between investments that genuinely align with their values and those that do so only superficially. This is not a fad; it’s a product of a rising generation of Information Age investors.

A moderate stance on ESG requires greater foresight and fortitude than an extreme one.

For many of our clients, the challenge of ESG is figuring out how to take meaningful action when doing so invites criticism from all sides. Unlike Patagonia, most companies have not spent decades building their brands on ESG principles. In fact, a moderate stance on ESG requires greater foresight and fortitude than an extreme one.

Regardless of the label you apply to it, every business is increasingly judged by the degree to which it contributes to the prosperity of all stakeholders. That, in turn, is a function of the degree to which managers and employees, owners and investors, customers and communities act together, based on realistic standards and goals, best-in-class measurement and reporting that’s accessible and comprehensible.

For anyone aspiring to leadership, now is the time for courageous moderation.