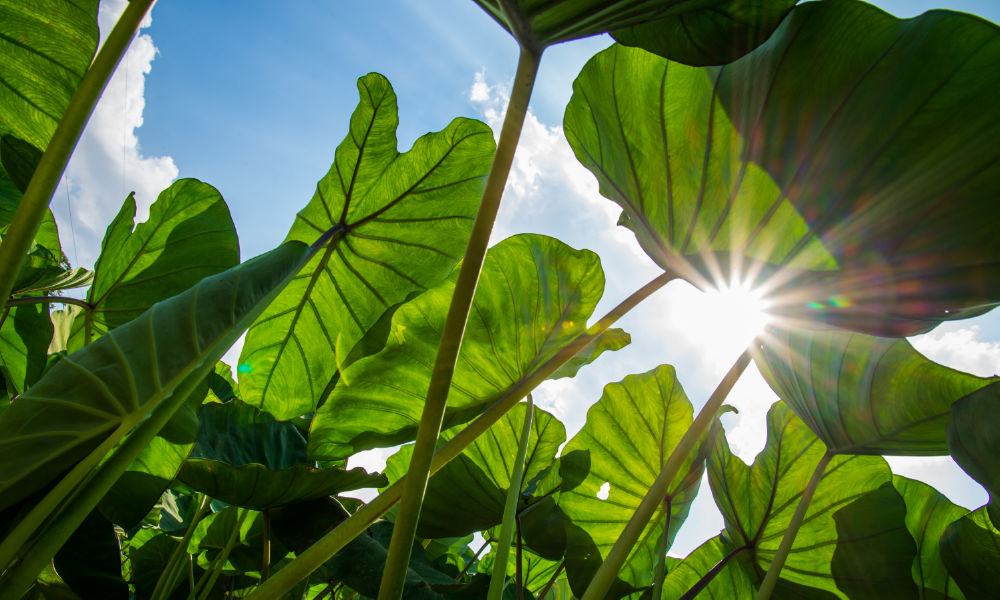 Asian and Pacific Islander (AAPI) values in Hawaii reflect the state’s status as the most culturally and ethnically diverse state in the union. People from many nations – China, Japan, Portugal, the Philippines, Korea, Puerto Rico, Samoa, Tonga, Vietnam, Thailand, Laos and Micronesia – came to our islands bringing rich cultures, traditions and values to join those of the indigenous native Hawaiian population.

Native Hawaiian culture is considered the mainstream host culture in Hawaii and influences the behavior of people at all strata of society. Family and community are revered. The land and water are cherished. Everyone is worthy of respect. Taking care of each other, especially the elderly and very young, is deeply ingrained. Being humble is important. So is kindness.

Viewed by the casual visitor, these traits may seem quaint and old-fashioned. But in reality, they led us years ago to acknowledge and seek to address issues that are just now coming to the fore elsewhere. Work that is well underway in Hawaii may provide some learnings as society grapples with a perfect storm of social, environmental, technological, health and economic shifts that are transforming the world with shocking speed.

Interestingly, at a time when individual Asian and Pacific Islanders are mobilizing and speaking out forcefully, the one state in which they are the majority is also finding a reason to step forward and speak its truth to the world.

Here it is: We are not passive or timid or weak; we are humble. Hawaii is much more than a tourist attraction. The hot-button issues now being debated in power centers around the world are ones we have been addressing for years. In recent months, alarmed companies on the mainland and abroad have begun scrambling to embrace ESG; “woke” executives have seen the need for the private sector to help address social injustices; and business leaders jolted by the Black Lives Matter movement have started paying more serious attention to racial inequities inside the workplace as well as in society at large.

While in many places private sector leaders are uncomfortable addressing issues unrelated to their core businesses, the culture in Hawaii has led CEOs here to take action on a range of public and environmental issues, both in the way they manage their companies and the way they contribute to volunteer initiatives.

“Work that is well underway in Hawaii may provide some learnings as society grapples with a perfect storm of social, environmental, technological, health and economic shifts that are transforming the world with shocking speed.”

In Hawaii, leaders do not stand aloof and apart. They roll up their sleeves and pitch in, joining others to do what is best for the community.

Creating a society where diversity is truly valued? In Hawaii, many residents have ancestors who worked on plantations where they were intentionally segregated by language and nationality. Despite these divide-and-conquer tactics, the diverse groups melded over the decades overcoming differences to create the rich cultural mix we embrace today.

Protecting the environment? We are island people. We do not need convincing about the dangers of climate change. A sign of our willingness to take action is the state’s goal to become carbon neutral by 2045, ahead of all other states. Attaining this goal is possible because we have been a leading innovator in renewable energy – solar, wind, and hydro – for years; and because we have laid the necessary political and regulatory foundation for such a bold initiative.

Addressing the enormous harm done to indigenous people? More than 90 percent of the native Hawaiian population was lost to diseases brought to the islands by outsiders. The Hawaiian language was banned. Their kingdom was overthrown by the United States. Entire islands were converted into plantations. In Hawaii, efforts are being made to address some of these injustices and reexamine how certain policies and structures have perpetuated the disenfranchisement of Hawaii’s indigenous people. We have a long way to go, but the effort enjoys broad support.

Other hot topic issues like unaffordable housing, uneven education, homelessness and a need to diversify the economy are also matters that leaders in Hawaii have been grappling with for many years.

I am gratified that in my discussions with CEOs, there is an assumption that private sector leaders must work with elected officials and NGOs to devise and implement solutions to our most pressing issues. The values of our culture are evident in their dedication to the common good and in their respect for different values and ways of thinking. Our island surroundings remind them of the importance of the environment and the need to fight climate change. The rich mix of people with whom they live and work makes cultural inclusion and sensitivity a quality to be honed every day.

The work to build a better Hawaii will continue for generations. People on the mainland and in other regions will doubtless have a similarly difficult and lengthy path forward. It may be that, besides learning from our work that has addressed an array of related issues, others may want to take note of our attitude as we seek to create a promising future shared by everyone.

We will not stop, nor will we despair. We will not get angry. In Hawaii, we have patient tenacity. We will do what is best for our community and our island. We will lead by example. We hope that people will pay attention.