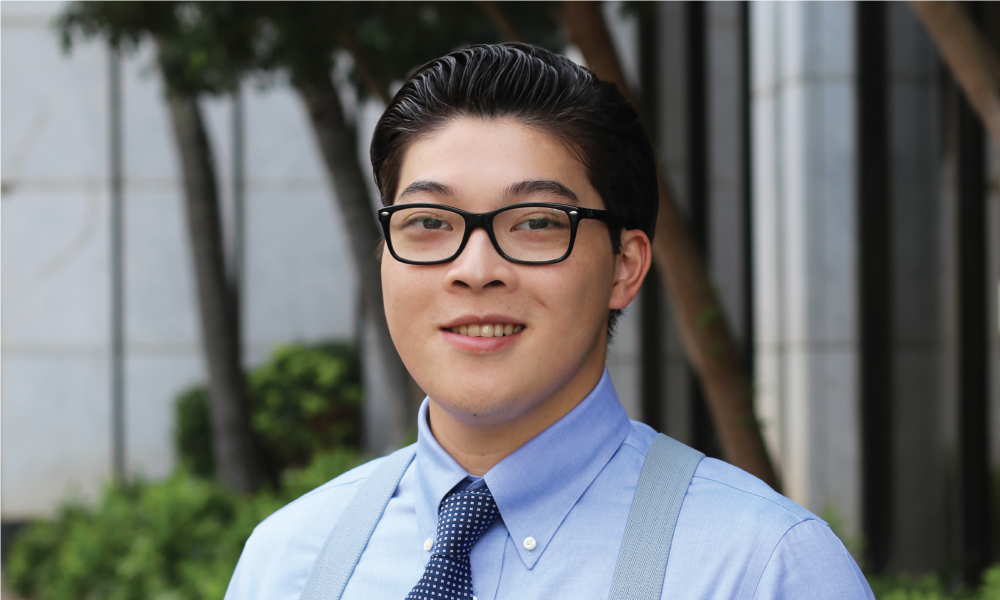 Ian Tsang recently joined the iQ 360 team as an account coordinator in its Honolulu office. Previously, Tsang was the social media account manager for Hoops and Food. He is also the founder of Honu Elite Racing Team. Ian provides ongoing marketing and communications support for various client campaigns.

GET TO KNOW IAN WITH THESE FIVE FUN FACTS: 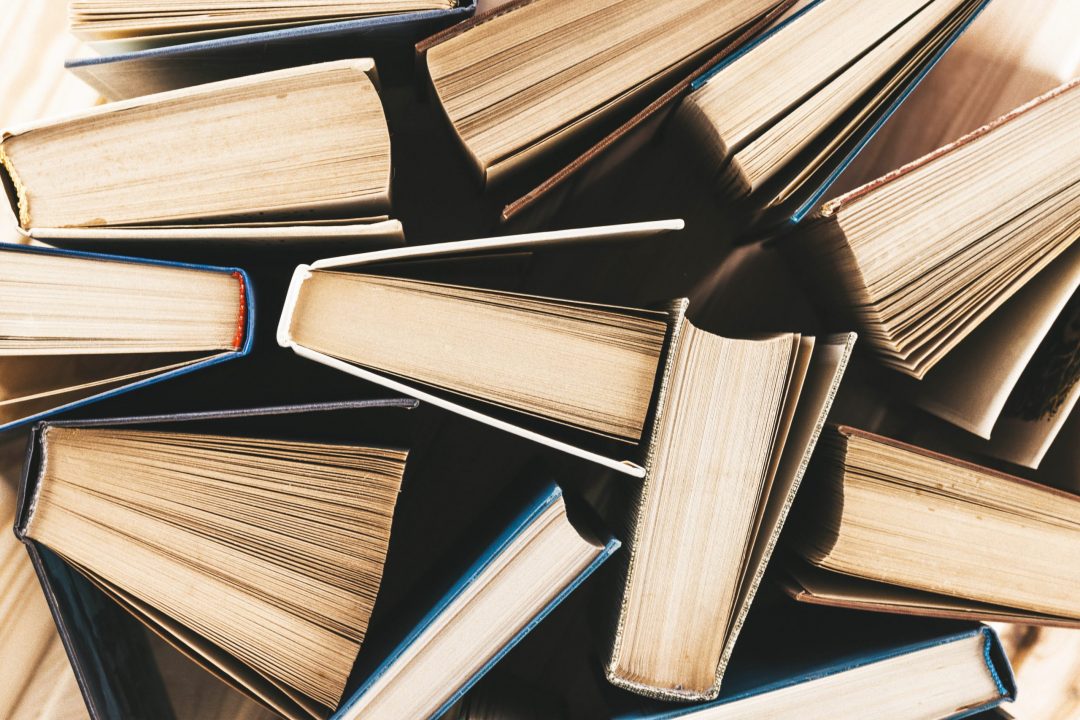 Ian has read “The Catcher in the Rye” over five times. He says it’s really well written and a classic.

Nothing fires Ian up more than some healthy competition. He likes to surround himself with other competitive people, because it fosters self-improvement to keep or take the lead. 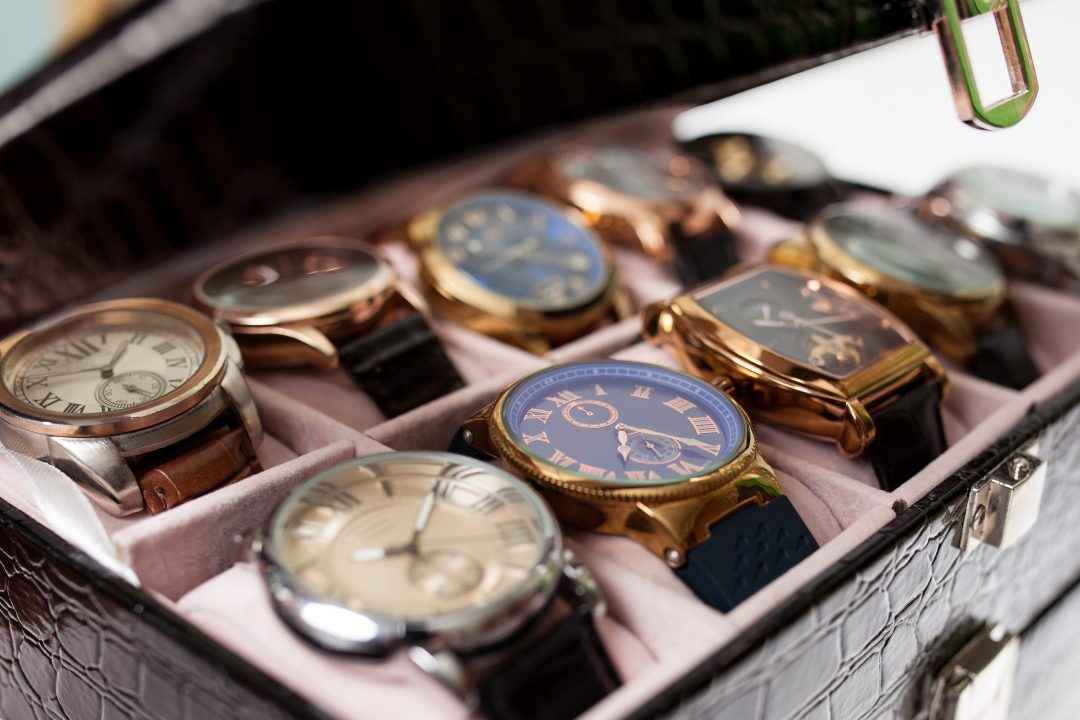 Ian is always looking to grow his watch collection, even though he usually uses his phone or laptop to check the time. 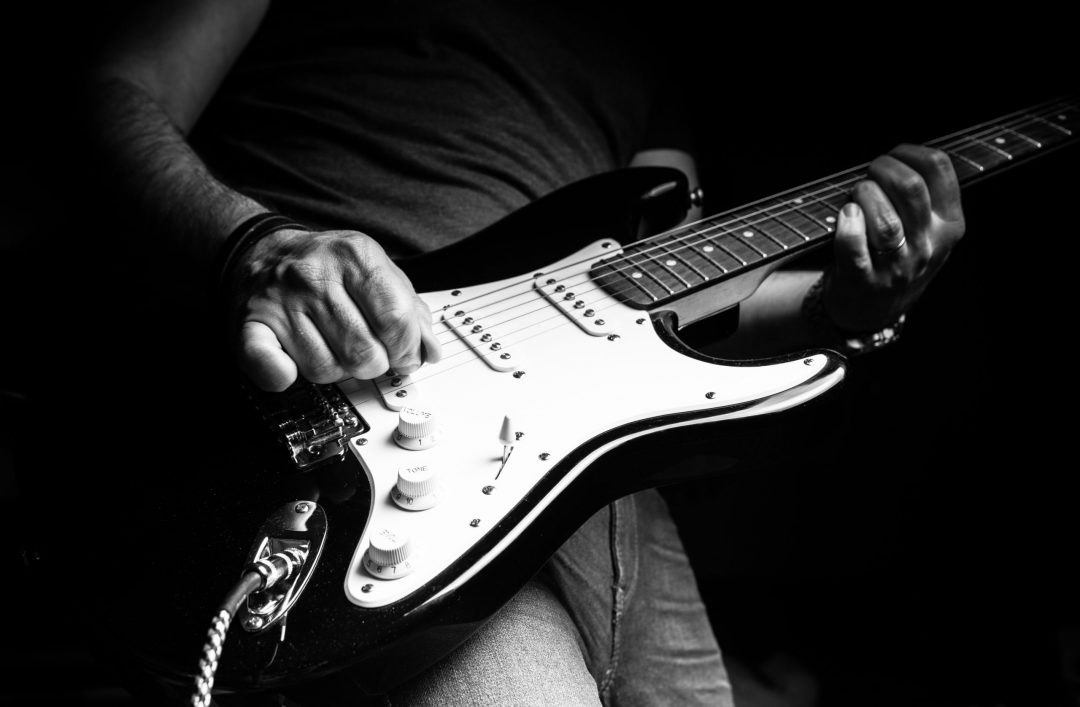 To Ian, John Mayer is an all-around genius. He says Mayer transcends genre, has collaborated with musical greats from every era and is a master of music theory and the guitar. Ian’s favorite John Mayer album is “The Search for Everything” and his favorite song is “Moving On and Getting Over.” 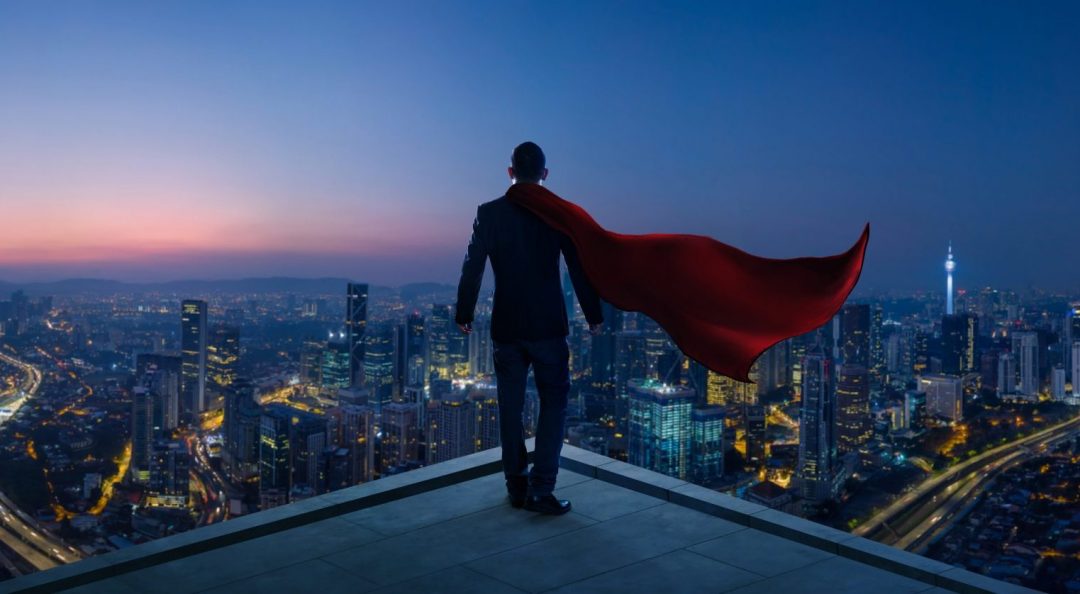 Ian is a fan of anything related to superheroes. He’s followed DC’s Batman and all the Marvel movies for as long as he can remember.