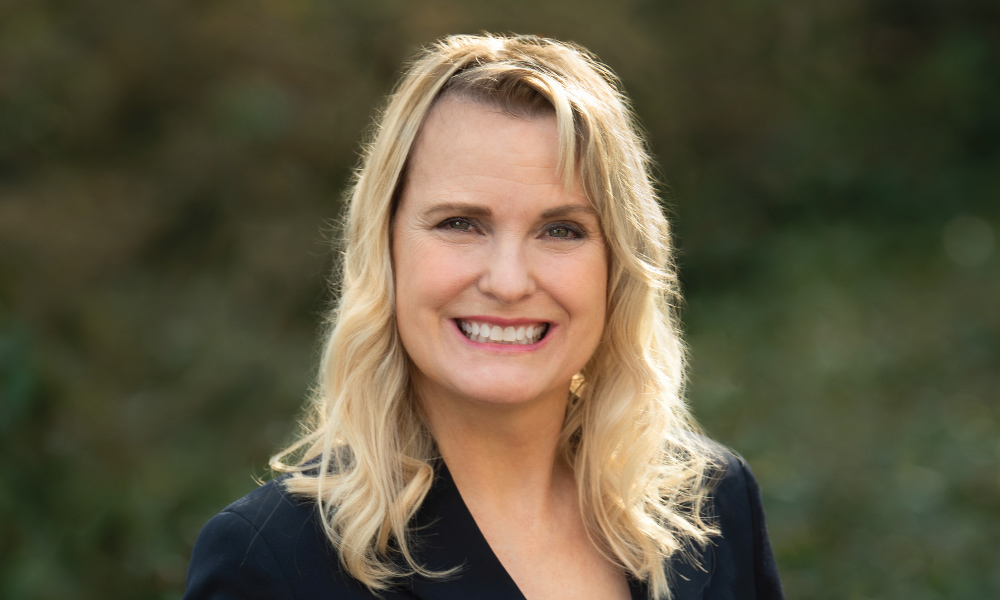 Janet Davis recently joined the iQ 360 team as an account manager based in Maryland. She previously served as the national director of marketing at Meridian Senior Living. As account manager, she provides strategic and tactical counsel to clients, driving their media relations, communications, social media and digital marketing endeavors.

GET TO KNOW JANET WITH THESE FIVE FUN FACTS: 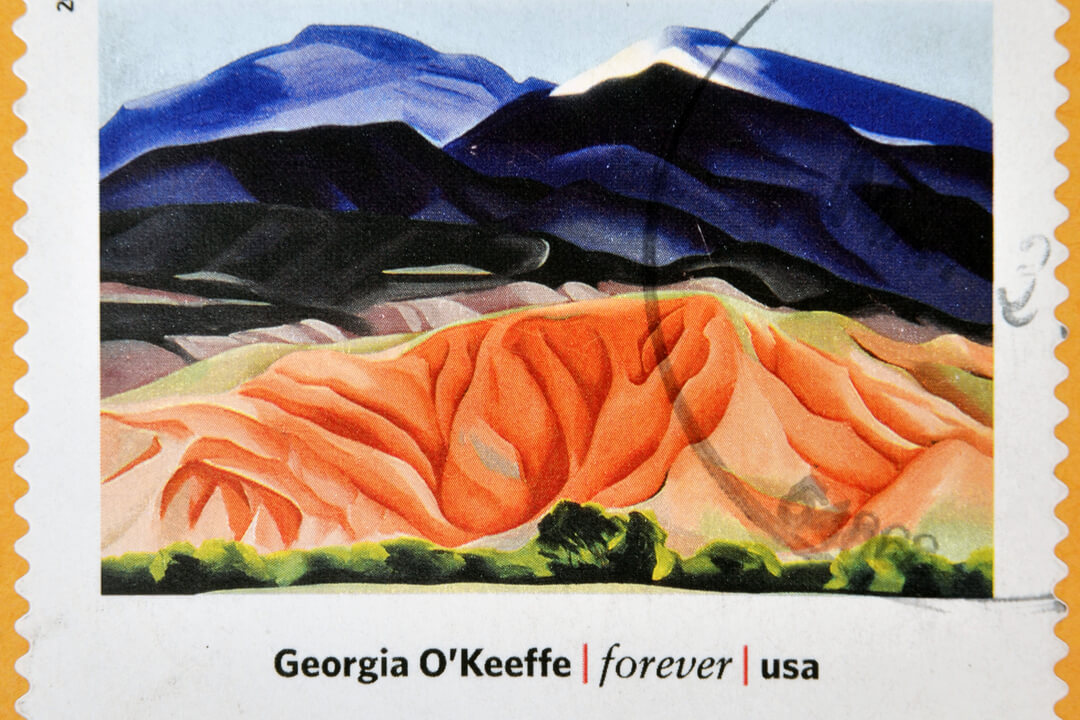 Janet’s favorite artist is Georgia O’Keefe. She particularly likes O’Keefe’s work that covers the landscapes of New Mexico and underscores the local culture. 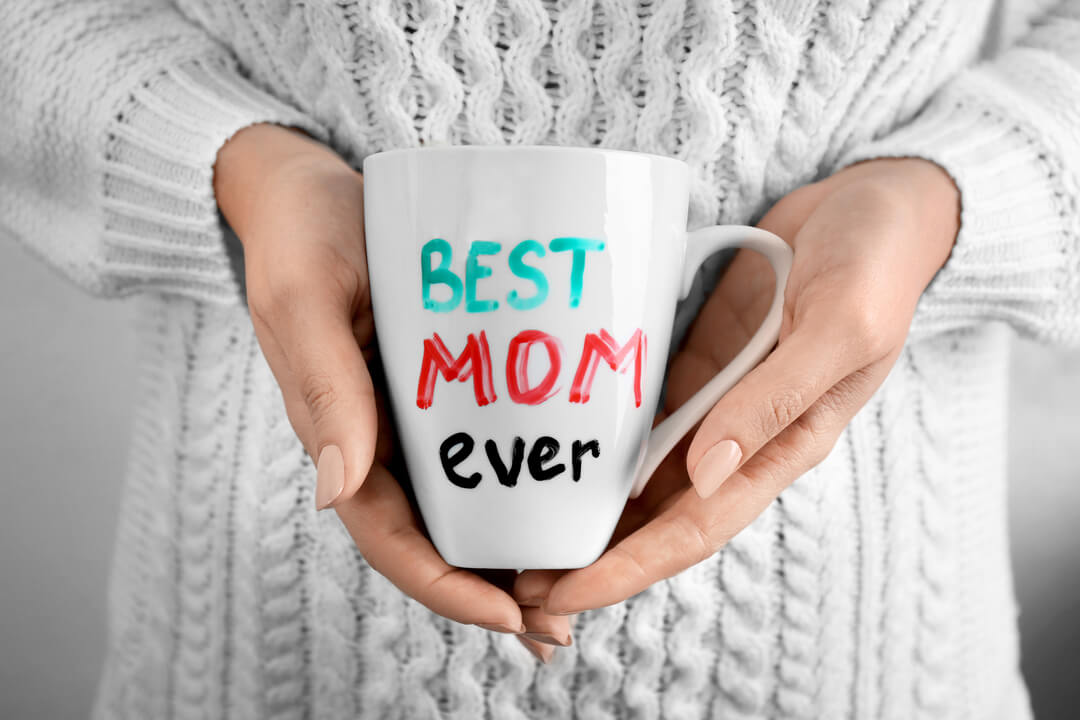 Janet’s family inspires her to do her best. She works hard to be a positive example for her teenage children and also to support their expensive hobbies. 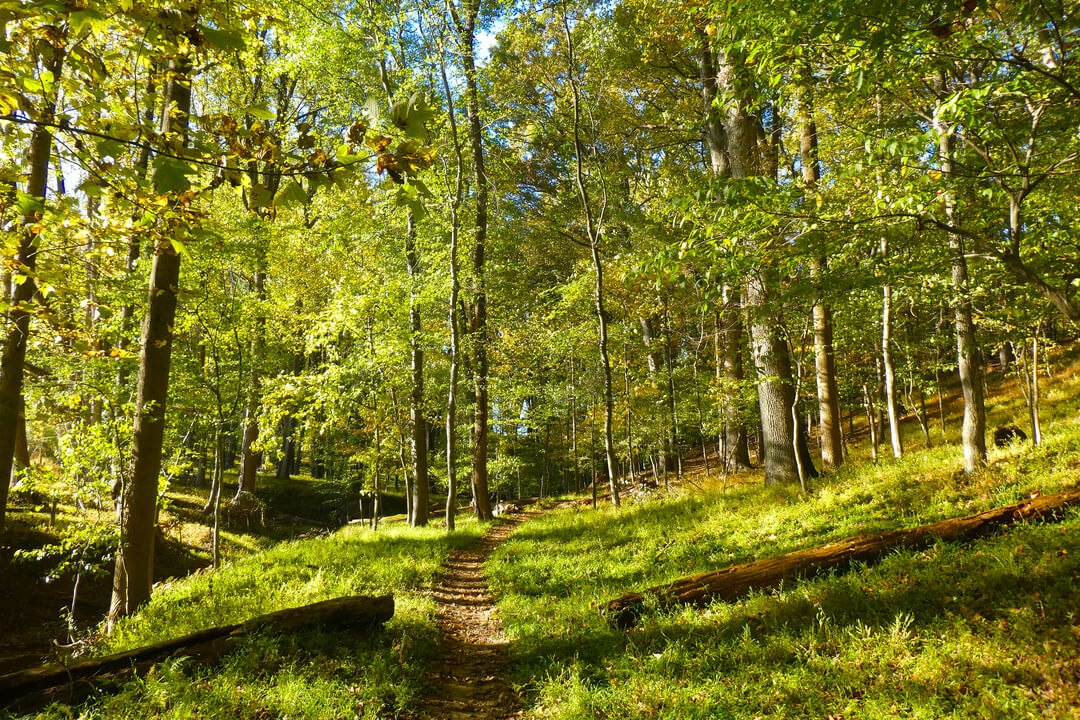 There’s nothing Janet likes more than hiking with her family and her yellow English lab, Malcolm. She loves exploring new trails and being consumed by the rhythm of nature. 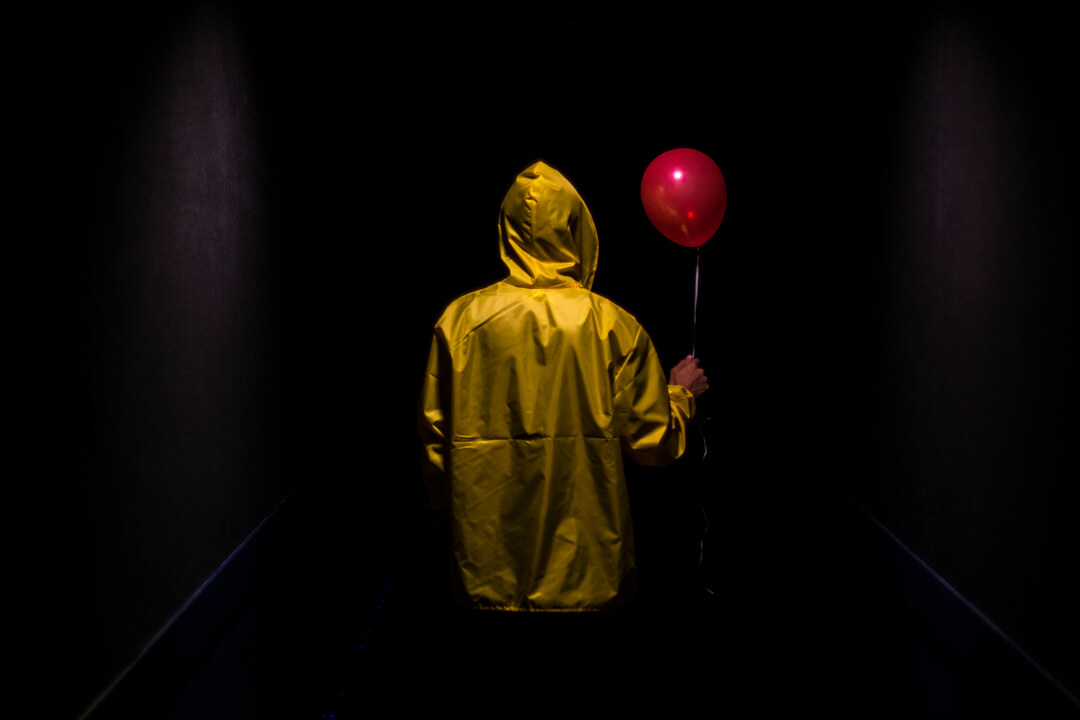 Janet’s favorite book is “IT” by Stephen King. She never tires of a long thriller with well-developed characters and imagery. This one broke the mold by using young misfits as the heroes who conquer evil with their comradery and teamwork. 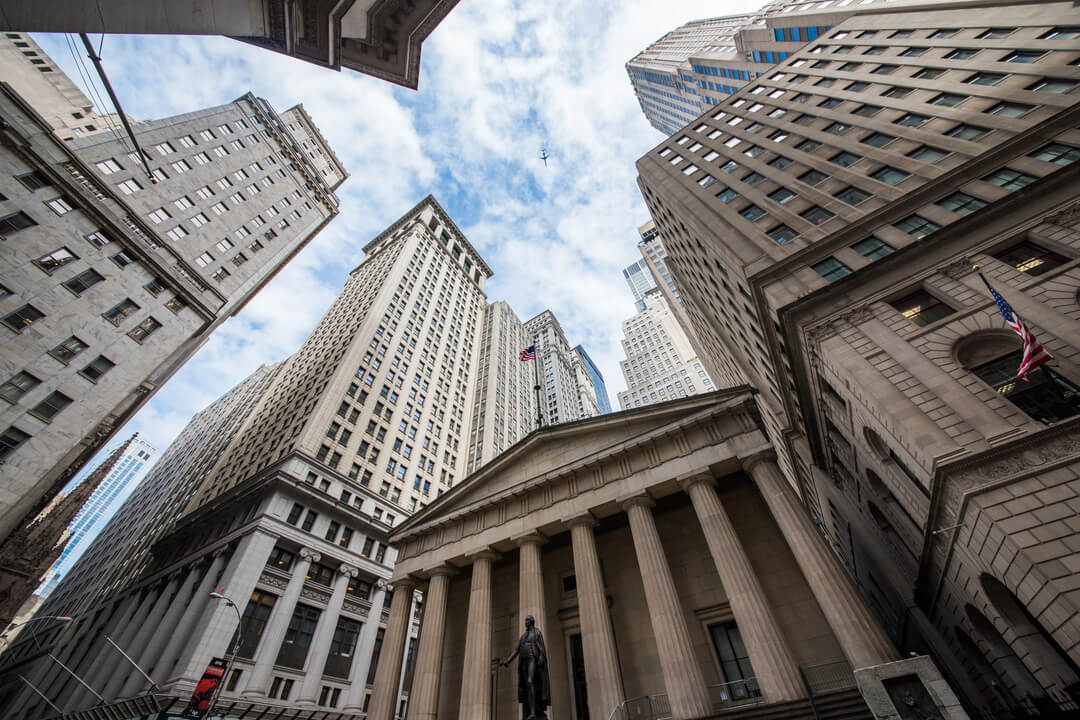 New York is Janet’s favorite city. She loves to spend the entire day surveying its historical sights, smelling the aromatic ribbons of smoke from the food carts, listening to the pulse of the street music and admiring the ground-breaking architecture.