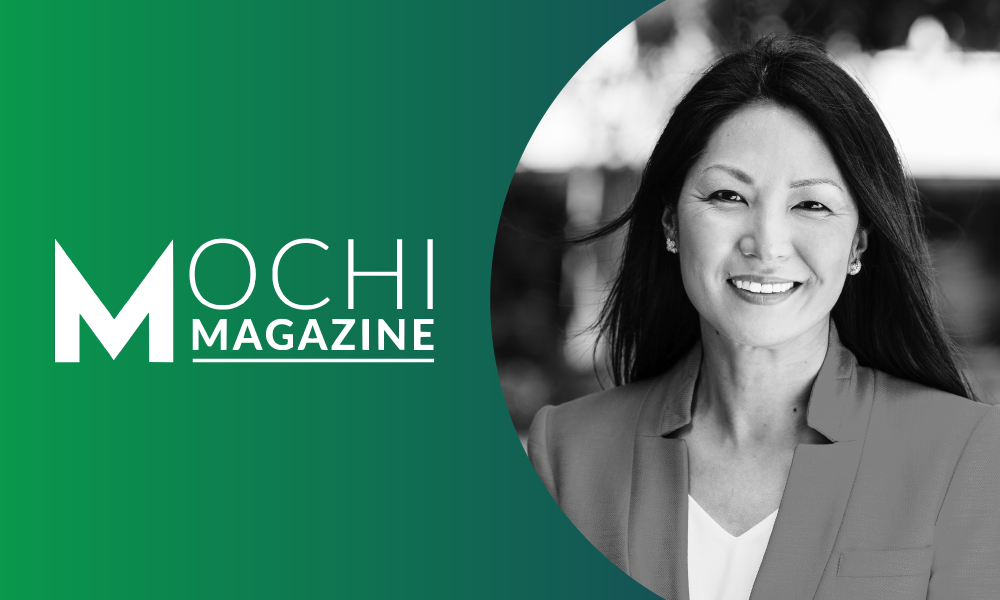 The “trial by fire” is a common saying used to describe how one performs under difficulty and pressure. In 2019, I met iQ 360 founder and CEO Lori Teranishi when I was going through my own trial by fire, working with a Hawaii nonprofit organization that was unfortunately going through a PR nightmare. As a result, Teranishi and her team from iQ 360 were called upon to advise, strategize, and help execute a crisis communications strategy that was focused on rebuilding community trust, reestablishing expertise, and ensuring our future.

We recently got the opportunity to reconnect and discuss Lori’s career journey. A force to be reckoned with in the communications and public relations landscape, and a champion for a continuously brighter future for Hawaii, Lori has a professional demeanor full of grit and determination — but she still holds small island family values in her heart.

KT: For those who are just getting to know you, what’s your story?

LT: I am a fourth-generation Japanese American (yonsei) and have two daughters who are gosei (fifth generation). Overall, I feel that I live in and have had a bicultural existence. I started my life in Hawaii, and then I went to the continental U.S. for college where I stayed and really experienced the early to mid-part of my career. Then, I moved back to Hawaii 10 years ago.

Like many people who are of Asian or Pacific Islander descent, I grew up in this multiethnic community, but then went to a larger market to work for multinational corporations and I had to make adjustments, both in the way I work and the way I presented myself. Then, when I came back to Hawai’i, again, I had to make adjustments. Because of these lived experiences, I now feel that I have an opportunity to really explain the benefits of being from Hawaii and being a part of Hawaii to the world.