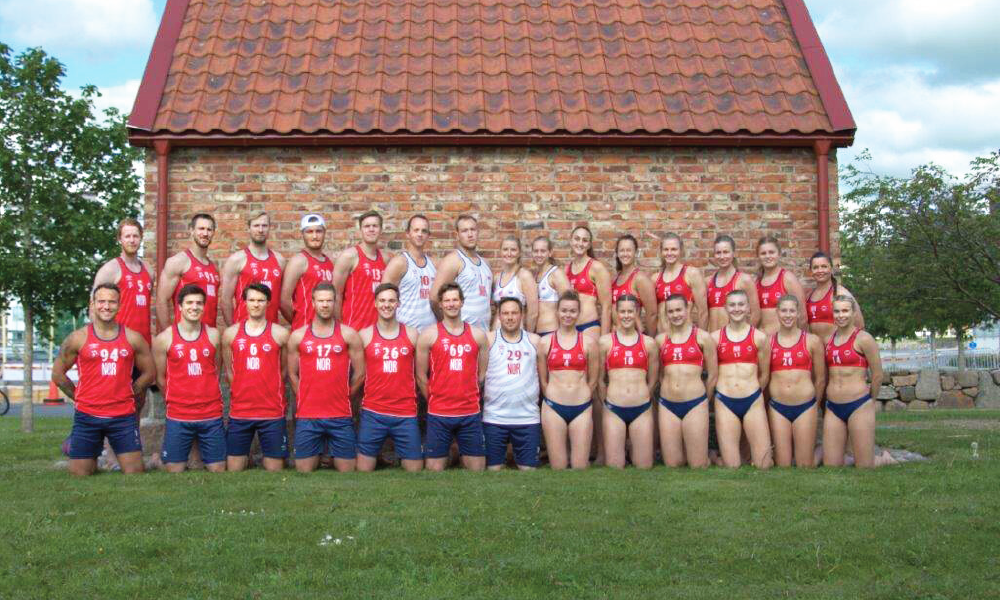 A Pyrrhic victory is defined as a victory so costly it is better considered a loss. This seems to be happening with increasing frequency surrounding social issues arising in today’s hyper-sensitive, lightning-fast media environment.

A case in point is the Norwegian Women’s Beach Handball Team’s refusal to wear bikini bottoms this month in a match against a Spanish team. The Norwegian women – who competed in shorts as they do in Norway – were fined $1,700 by the European Handball Federation for violating its rules, immediately capturing the world’s attention. The singer Pink then offered to pay the fine, tweeting, “I’m VERY proud of the Norwegian female beach handball team FOR PROTESTING THE VERY SEXIST RULES ABOUT THEIR “uniform”. The European handball federation SHOULD BE FINED FOR SEXISM. Good on ya, ladies. I’ll be happy to pay your fines for you. Keep it up.”

“The photo of the Norwegian women in their bikini bottoms lined up beside their male counterparts in almost baggy shorts conveyed the women’s argument with powerful simplicity.”

So, the European Handball Federation acted in accordance with the rules and has $1,700 as proof of its authority. But is there any doubt as to who has really won this battle in the court of public opinion?

Many of us are more likely to be working for the institutional side of these conflicts than for the underdogs, so it’s important to glean lessons from this situation that might help us avoid a Pyrrhic Victory in the future.

1. Don’t assume acting in accordance with laws or regulations or what’s in a contract is the best course of action, at least as it relates to maintaining a good reputation. The world is not comprised of lawyers. It’s filled with people who have a growing mistrust of the existing systems and institutions, people who see themselves as playing by rules designed to keep them down and to benefit the elites.

2. Be sensitive to the fast-changing trends in public sentiment and emerging news trends. The Me Too movement has sensitized many to sexism and to sexist patriarchies. The sexual abuse of female athletes has garnered worldwide attention, symbolized by Simone Biles, star of the Tokyo games. Activist displays by athletes are another ongoing story that appears to be generating a largely sympathetic response from the public. These are elements of growing activism against past practices in all sectors of society and the global systemic failure of institutions in the face of the pandemic. Around the world, people want to lash out or strike back against stupidity and the imposition of rules telling us what to wear or how to behave. The spirit of revolution is palpable.

3. Understand that a conflict easily conveyed through images will quickly get worldwide attention and can quickly mobilize support. The photo of the Norwegian women in their bikini bottoms lined up beside their male counterparts in almost baggy shorts conveyed the women’s argument with powerful simplicity.

So, let’s recap. On one side you have a team of young women skilled at reading situations and moving with astonishing speed and skill to make their point; on the other side is a sports federation (with an overwhelmingly male leadership) following a set of rules that punishes female players for not wearing bikini bottoms.

Our guess is that at some level, the Norwegian women knew they would win, even if it means allowing the other side to achieve a Pyrrhic Victory.