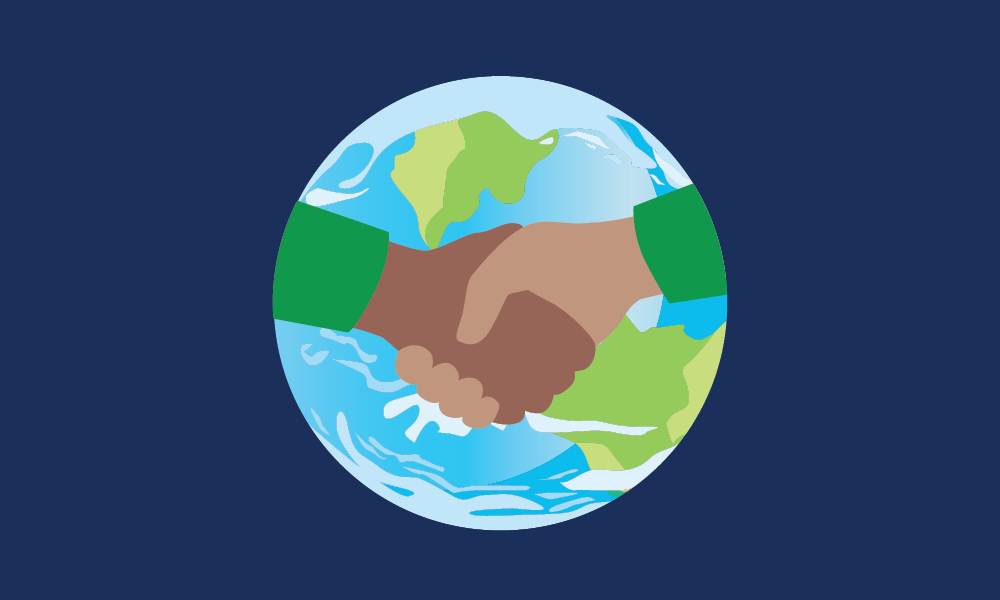 ESG (Environment, Social & Governance) is a relatively new framework, and it is experiencing growing pains. There are legitimate complaints about its different reporting methodologies; the lack of certainty on how to report workforce diversity; the cost of compiling Scope 3 data (emissions indirectly tied to the reporting organization); and much more.

What’s worrisome is the shifting motive behind the complaints, especially in regard to environmental matters. Rather than focusing on fixing problems so progress can be made, criticism is evolving into automatic opposition intent on blocking ESG advances entirely.

This shift appears to be driven by political considerations. In some ways, such considerations are understandable since near-term economic costs associated with ESG-aligned policies mostly outweigh immediate benefits. Politicians have a legitimate role to play in striking the appropriate balance. However, pure obstructionism – especially in regard to the environmental steps that will combat global warming – helps to preserve an existential threat to life on this planet. That makes about as much sense as opposing a life-saving vaccine.

The danger is that, in politics, an ongoing stalemate can be very useful in terms of fund-raising and activating the base. A great example of this is the abortion issue in the United States. It served the political ambitions of both parties for nearly 50 years.

More recently, we saw both Democrats and Republicans opposing each other over the “Inflation Reduction Act,” which allocated roughly $370 billion to curb harmful emission and promote green technology. There can be little doubt this legislation will provide fodder for political attacks in the upcoming mid-term elections as well as the presidential elections in 2024. Candidates will seek to profit politically from their parties’ stances on the programs that will result from the bill’s passage. This will not shock many people since it is widely known that politics is a contact sport.

The disturbing aspect of the politicization of ESG is more evident when this development is viewed through a long-term lens and the consequences come into focus. Climate change is real. Global warming is apparent in our current season of record heat, wildfires, drought, food shortages, shrunken rivers, withering crops and faltering hydro-electric power generation.

Surely, with the stakes this high, evident and consequential, we should expect more from our politicians than having them view ESG exclusively as a means to raise funds and activate voters.

It is only going to get worse in the coming years, since lackluster carbon reduction efforts make reaching the goal of avoiding a further 1.5 degree Celsius increase in the earth’s temperature unlikely. Scientists warn that if we fail to reach this goal, worldwide environmental catastrophe is certain.

As a growing portion of the world’s population directly experiences the impact of global warming, alarm is spreading. This alarm is a factor in the surge of people reporting mental health problems and in the discussions millions of young couples are having about choosing to remain childless rather than bring new life into a self-destructing world.

Surely, with the stakes this high, evident and consequential, we should expect more from our politicians than having them view ESG exclusively as a means to raise funds and activate voters. Another 50-year political war with one side slowing and reversing efforts to prevent catastrophic climate change is beyond foolhardy. Each of us should exert what influence we can to avoid ESG being stymied by those seeking short-term political gain.