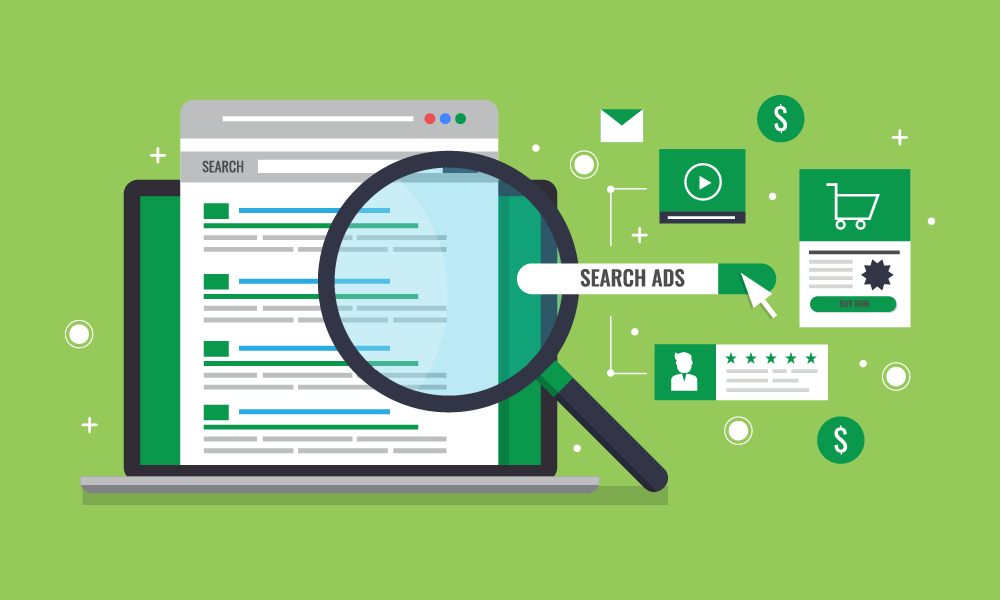 In an always-connected economy in which social media platforms have given new life to consumer advocacy, even established brands must be ready at a moment’s notice to deal with an onslaught of laser-focused scrutiny. When this happens, communications teams must be prepared to execute crisis management plans that protect hard-won corporate reputations.

Below are two tales of paid search, and what we can learn from each.

In 2010, BP undertook a massive PR effort in the aftermath of the Deepwater Horizon oil spill to rehabilitate its reputation. Paid search was a significant part of that strategy. According to Advertising Age, BP spent almost $3.6 million on advertisements with Google in June 2010.

BP bid on keywords, including “oil spill,” “offshore oil” and other related terms. The ads funneled searchers to BP’s corporate webpage, which critics claimed distorted the truth. For example, Fast Company alleged that the webpage downplayed the toll of the oil spill, manipulated numbers, and displayed doctored photographs.

BP’s strategy was to minimize the spill’s impact on the environment and the community. Despite its significant spending, the strategy ultimately failed to salvage BP’s reputation because, in large part, it was centered around a lack of transparency and relied heavily on false narratives.

“When executed as part of a larger and transparent education campaign, paid search can be an effective crisis management tool.”

Around the same time as the BP oil spill, Taco Bell faced a crisis of its own as rumors circulated online about the ingredients used in its beef. Online trolls claimed that Taco Bell’s beef filling was made up of low-end meat or mealworms, leading a consumer to file a lawsuit that alleged Taco Bell’s meat was not “seasoned beef” and should be labelled “taco meat filling.”

Though the plaintiff voluntarily withdrew the lawsuit, Taco Bell’s reputation was damaged by the claims. The chain opted for full transparency in its advertising strategy, proactively tackling the questions being raised. It shared the complete ingredient list of its beef on its corporate website and used simple terms to explain the purpose of ingredients like potassium chloride. This campaign brought facts to the forefront, rather than redirecting or misleading the public, and ultimately improved customer sentiment. In fact, Taco Bell was able to position its products as premium, compared to those of other fast-food operators.

BP and Taco Bell both used paid search during high-profile crises to combat negative perceptions and change the narrative. Their approaches, however, were radically different – with very different results.

BP misled the public in its paid search strategy. It used paid search to rank itself higher than news sources, activist groups, and critics on search engine results pages. That tactic directed the public to its corporate website, where it misrepresented its actions and the impact of the spill, and churned out supporting, false content.

While Taco Bell also used paid media and directed the public to its corporate website, it focused on transparency to educate the public about its food ingredients. Customers were able to make informed decisions about the Taco Bell beef they were buying. This approach garnered positive media buzz and reinforced customer support.

As these two cases show, paid search can be a powerful tool when trying to win in the court of public opinion. Paid search that proactively addresses consumers’ concerns can help to revitalize a brand’s image. If done irresponsibly, however, it can backfire and further erode an organization’s reputation.

Inside a Digital Marketer’s Toolbox Part 2 →

5 Marketing Tactics To Learn From BTS →