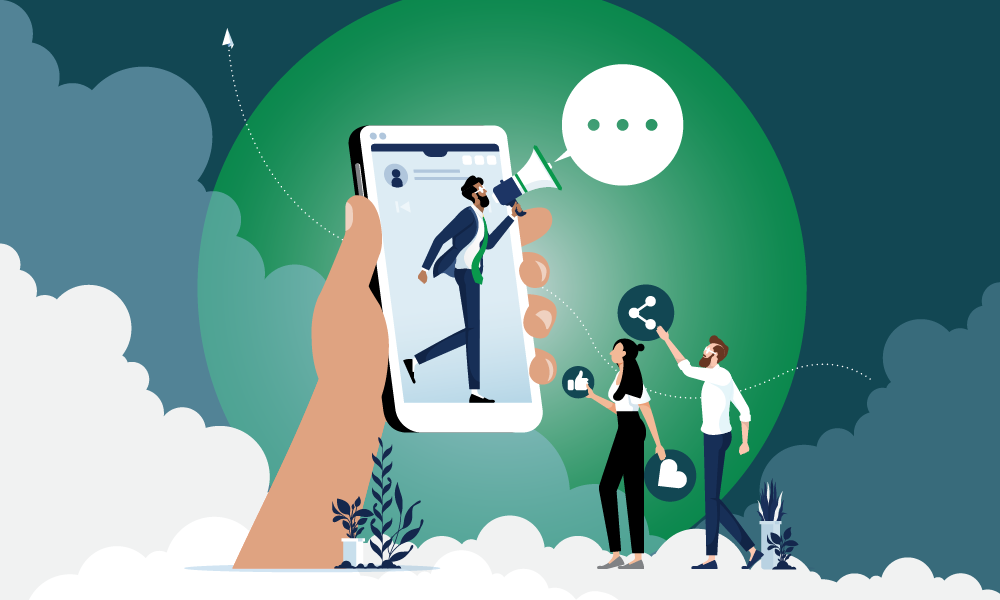 Twitter, the social media platform of choice for tens of millions of users, not only serves as a hotbed of drama and gossip but as a hub of information, particularly for breaking news. Twitter is also a great way for communications professionals to connect with media outlets and communities of shared interests. In short, Twitter can be an inexpensive and effective PR tool.

Whatever your topic or industry focus, the corresponding relevant influencers and media outlets are likely to have an active presence on Twitter. The platform makes it easy to share news, invite commentary, get a quick read on trending issues and follow only those issues or voices that matter to you.

Below, we highlight how you can best use Twitter from a PR and media relations standpoint.

Media outlets and individual reporters rely on Twitter to follow and cover events, and break news of their own. By following one relevant journalist on Twitter, probably someone who is an earned media target, you will gain exposure to other journalists interested in the same topic.

Reporters on the verge of making a professional move will often announce the pending job switch via Twitter. This advance warning that a beat is changing hands can be an important advantage the next time you have news to share. Also, once reporters leave an outlet, they may disappear from your database lists leaving you wondering what happened. Following them on Twitter helps you to know when they land somewhere new, or whether they may be open to fielding pitches as a freelancer.

Twitter offers you a way to identify your earned media targets, understand the issues that they care about, stay updated on their published works, share information with them and comment on their stories. Getting a “follow back” from a relevant reporter is likely a sign that your content is useful; you may want to consider cultivating that relationship further.

You can use Twitter’s direct-message (DM) feature to send messages directly to reporters if they are open to receiving them. Some reporters may be more likely to view a quick DM via Twitter than they are to see an email, which could be one of hundreds in their inboxes.

Following journalists and their corresponding media outlets on Twitter allows you to stay abreast of industry news and to gain perspective on issues or sensitivities that might just be starting to bubble up to a wider audience.

Twitter has a “Lists” feature that allows you to follow existing lists focused on particular topics (e.g. Fashion or Legal Marketing). The “Topics” feature, where you can choose subjects to follow, is a similar concept but with a broader lens. You can also create your own lists, curating your own experts and information sources.

Be a Thought Leader

Tracking the vocal participants in any community will go a long way toward helping you prepare for issues that may be coming down the pike. It may also inform how you proactively shape future messages and provide thought leadership on specific topics.

When companies or their spokespeople tweet, it can be very effective in terms of message penetration because the tweets are reaching influencers, third-party industry organizations, or other interested followers who have proactively “opted in” to hearing those updates. A tweet that goes unnoticed due to an active news cycle, for example, may get a second chance at gaining momentum if people start retweeting or discussing it. Also, reporters can always proactively check a Twitter handle to view the latest tweets.

“While short-lived, tweets can serve your company effectively if they are reaching the right people and helping you cultivate valuable relationships.”

From a strategy standpoint, Twitter should be part of any proactive launch or campaign, with content designed especially for the platform. Twitter has increased its character limit over the years, but tweets still lend themselves to short formats with engaging visuals. You’ll want to consider timing, staggering details to maintain momentum and leveraging third-party spokespeople to boost and share content. While short-lived, tweets can serve your company effectively if they are reaching the right people and helping you cultivate valuable relationships.

Inside a Digital Marketer’s Toolbox Part 2 →

5 Marketing Tactics To Learn From BTS →